From the Rocky Mountains to the West Coast Trail, BCA Tours is your #1 choice for guided hiking in the province of British Columbia.  Owned and operated in Kimberley, BCA Tours offers locally guided hikes and backpacking trips throughout the Kootenay Rockies region at locations such as the Rockwall Trail, Earl Grey Pass and Top of the World Provincial Park.

Earl Grey Pass
This historic trail links the West and East Kootenays, extending 63 km from Argenta at the north end of Kootenay Lake, up Hamill Creek, over the Purcell crest and down Toby Creek towards Invermere.

Top of the World Provincial Park
This park is an alpine region of great beauty, representative of the Rocky Mountains and southeast corner of BC. Most of the Top of the World plateau for which the park is named is at an elevation above 2,200 metres.

Rockwall Trail
In Kootenay National Park, this trail is widely considered to be one of the premier multi-day treks found anywhere. The 55.6 km trail leads one under 30 km of an almost unbroken wall of limestone cliffs towering 900 m above their base, in places. 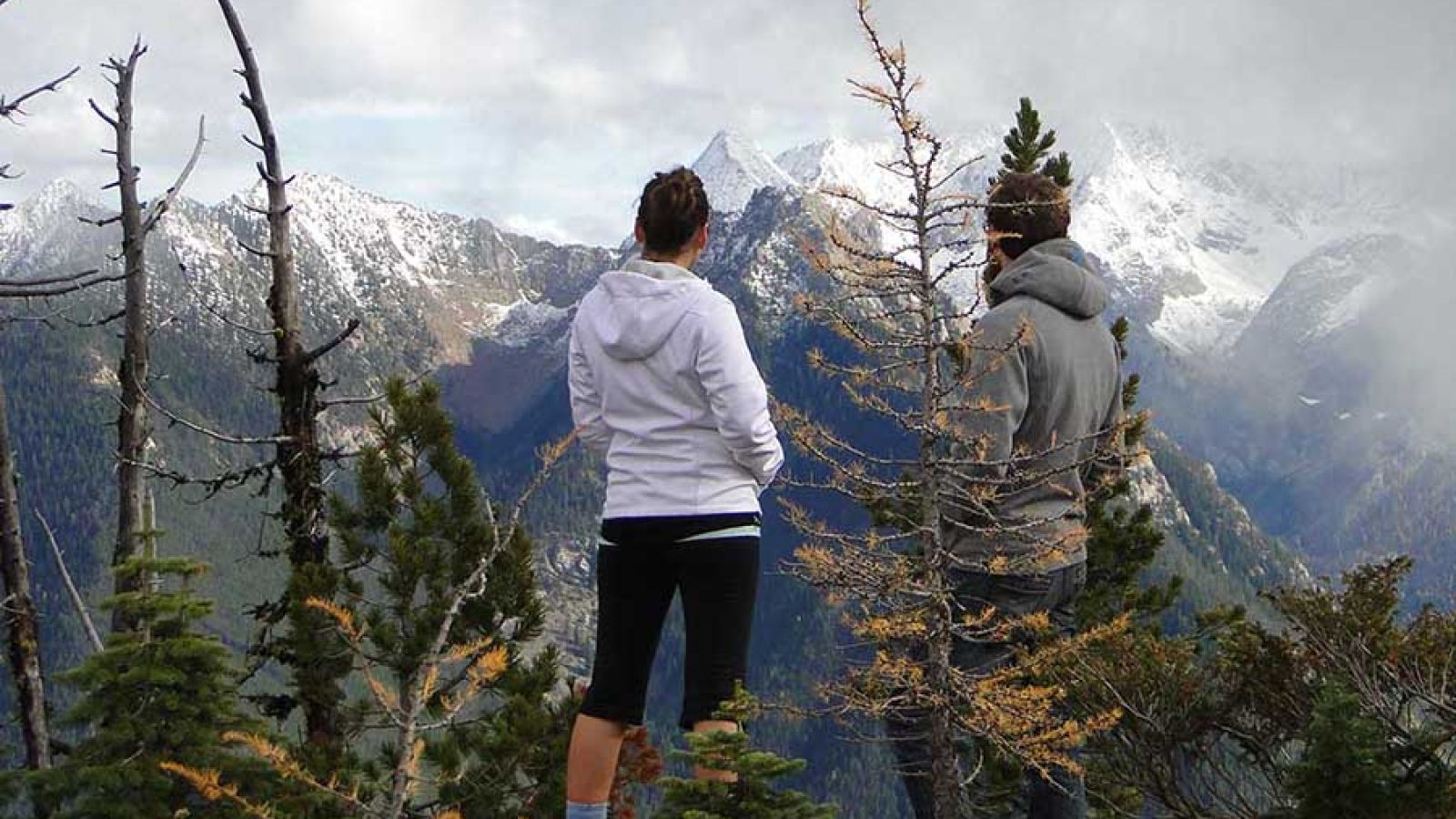 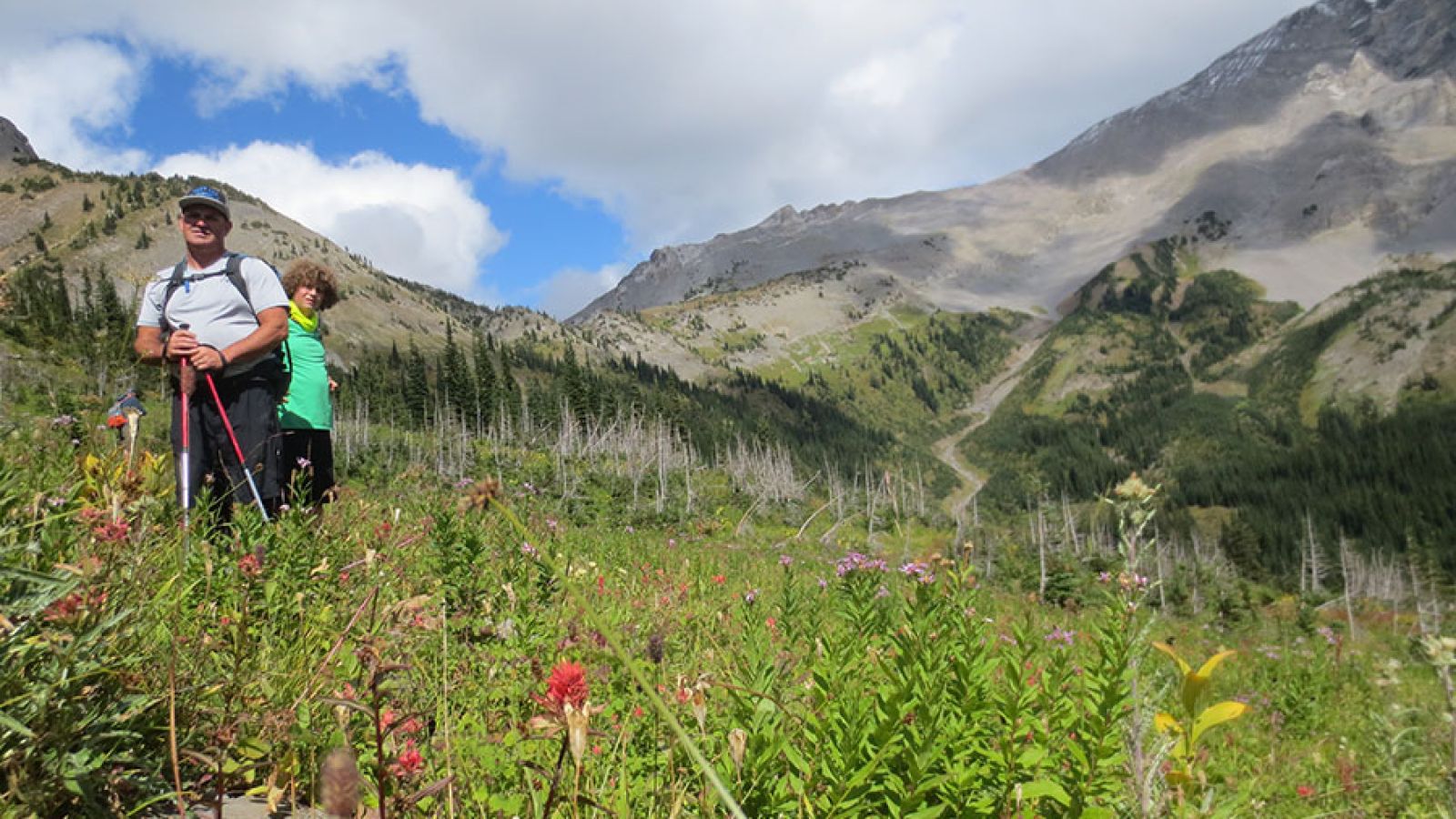 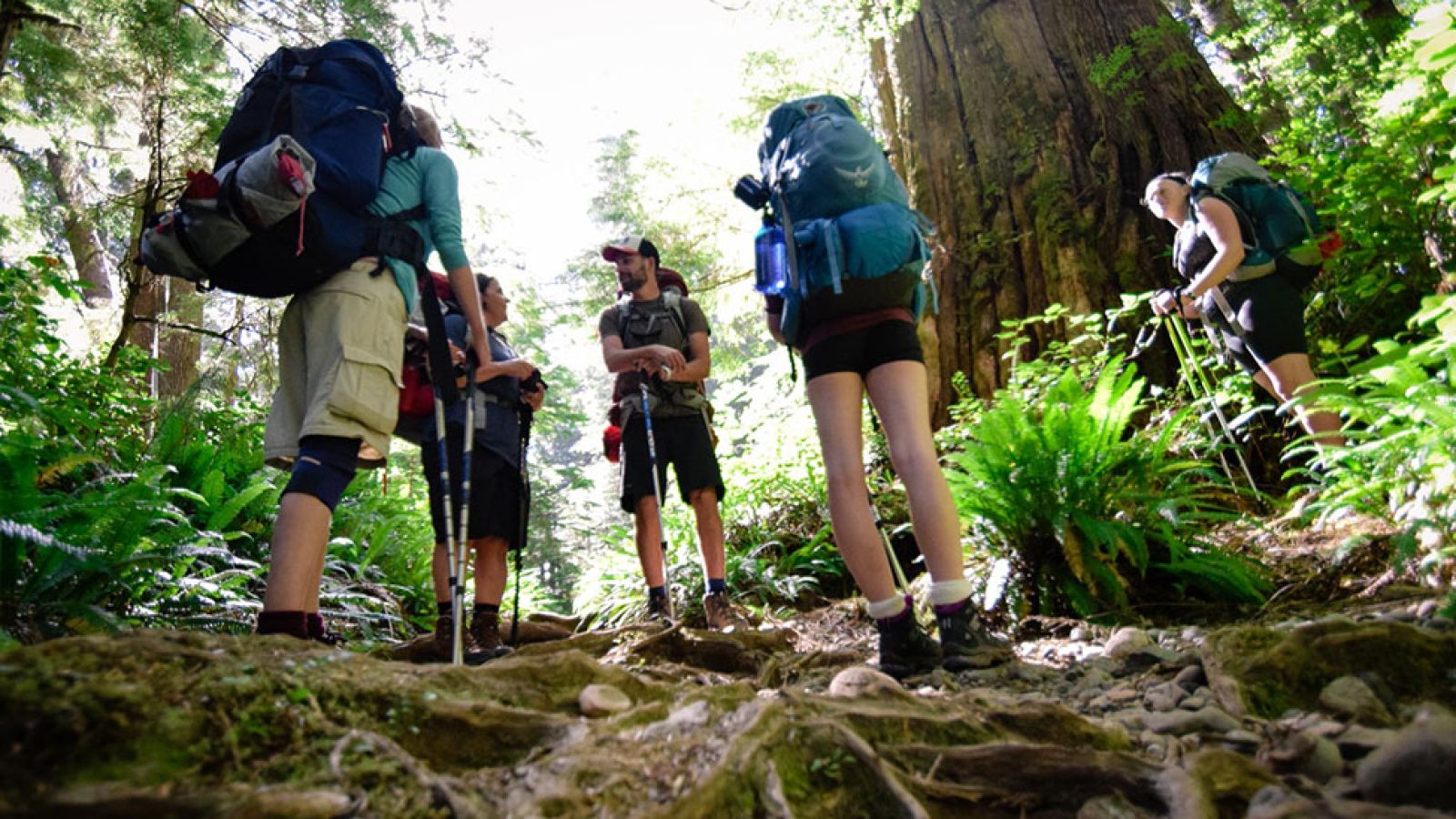 Top of the World Park. 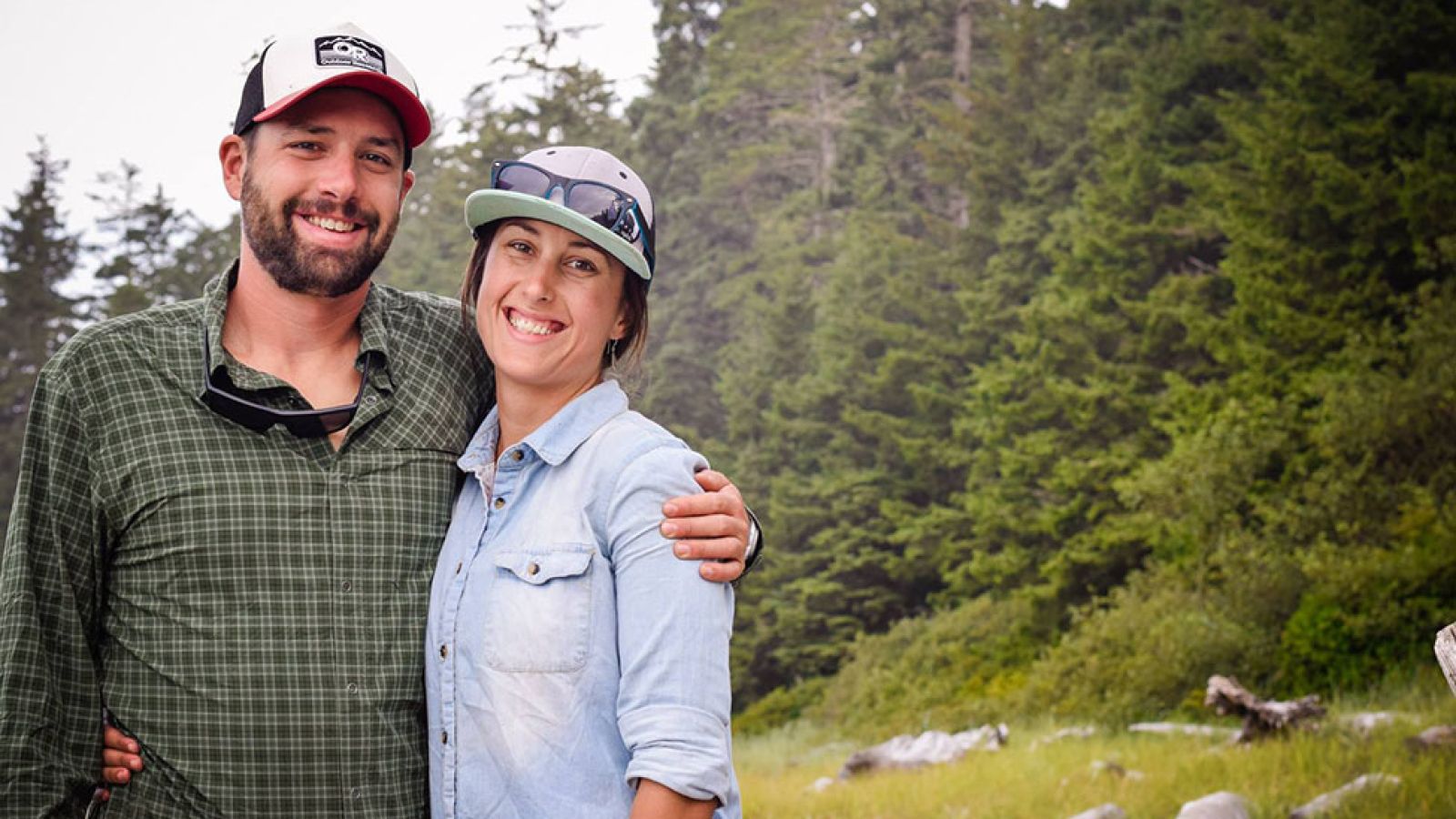 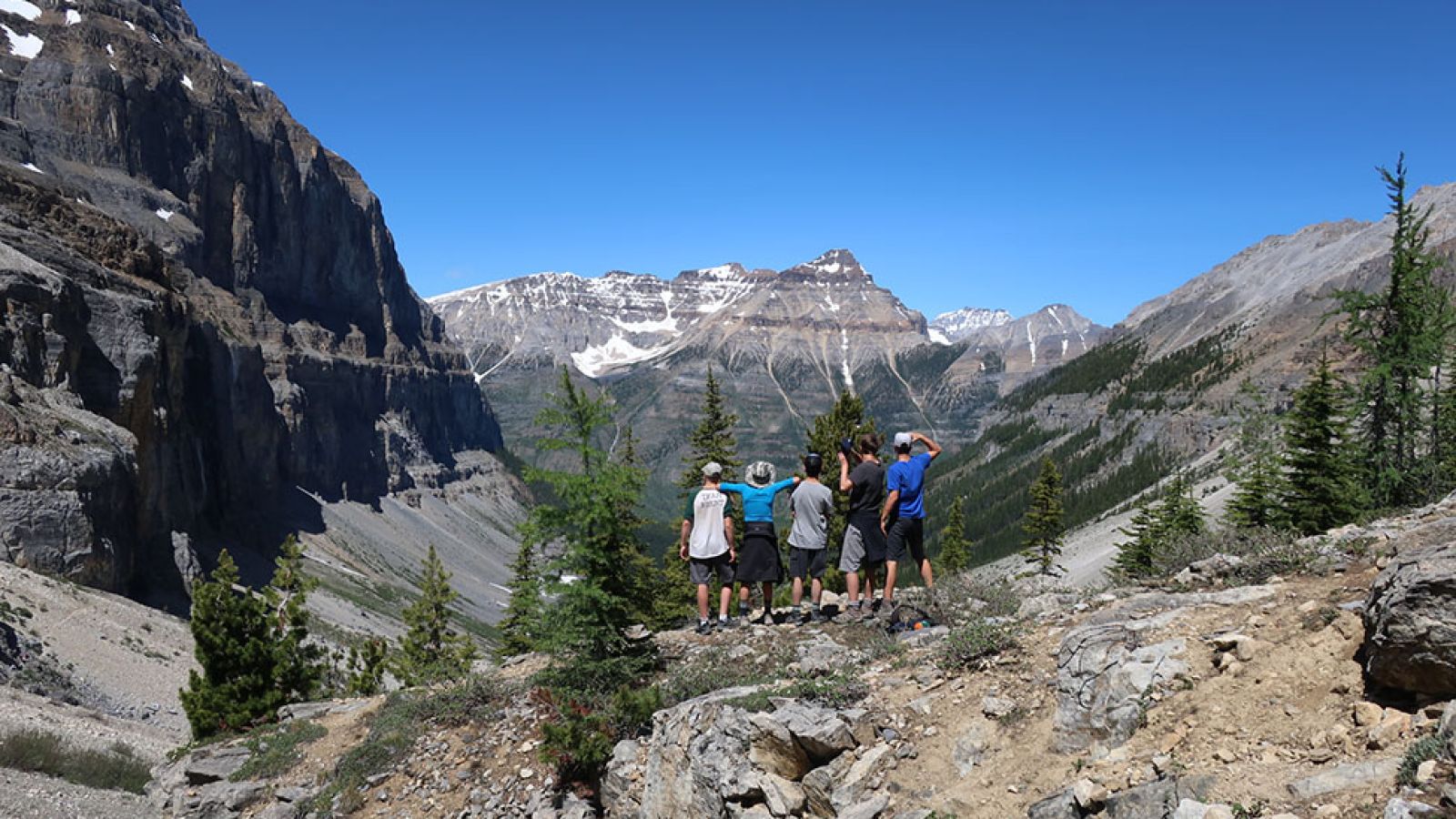