Home of the world famous Kokanee beer, the Columbia Brewery is located in picturesque Creston and is part of the rich brewing tradition of the region.

The brewery traces its heritage to the Fort Steele Brewery, established in 1898. Columbia Brewery began brewing its celebrated Kokanne lager in 1959 and was purchased by Labatt in 1974.

The free tours include a historical chronicle of brewing and samples at the end. And, the Kokanee Beer Gear Store offers a large selection of Kokanee collectibles and clothing.

A large, talented community of artists and artisans gives colour and texture to the valley’s culture.

The Lower Kootenay Band of the Ktunaxa nation carries forth its ancient cultural heritage and a language so distinct that it is unconnected to any other in the world.

The Kootenay-Columbia Discovery Centre and Creston Valley Wildlife Management Area, a Ramsar designated wetland of international importance, covers 17,000 acres, boasts 32 kilometres (20 mi) of walking trails and is home to over 300 species of birds, 57 species of mammals and 29 species of fish, reptiles and amphibians. The Nature Centre offers guided canoe tours and interpretive programs.

And, with an annual average rainfall of a mere 49 centimetres and above-freezing mid-winter temperatures, nature itself extends year-round hospitality.

There are so many ways to enjoy this place. You’ll want to take your time travelling the Creston Valley, and we won’t rush you. 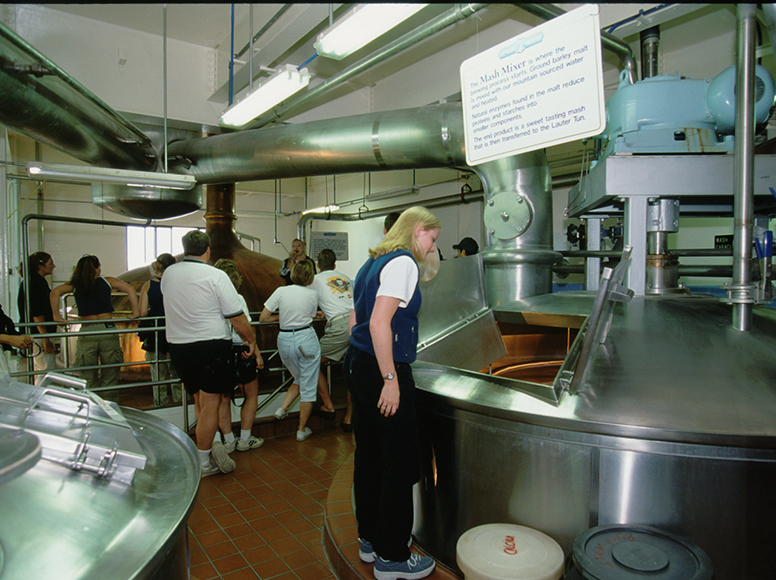 Learn how Kokanee beer is made.