Fernie Brewing Company is about as passionate and thirsty for making great beer as you can get. Locally owned and operated, Fernie Brewing Company was the result of a dream to bring craft beer back to the small rocky mountain town.  Originally started in the family barn, FBC was re-located in 2007, just off Highway 3, which features an on-site Tasting Room and store.

BC’s easternmost brewery, just 2 minutes outside of Fernie, they take no shortcuts. They use premium 2-row barley malt and European Hops. They let their Ales age to perfection, using no fillers, adjuncts or preservatives. They result is delicious and refreshing brews. Whether flavoured with local delicacies or Canadian favourites, their specialty brews are the creativity of many minds that have been exposed to an excessive amount of mind-clearing mountain air. Be warned, the result can be dangerously delicious.

Open 7 days a week, their Tasting Room offers up to 12 beers on tap, packaged product, snacks and keg rentals; alongside a wide variety of FBC merchandise. They are also offering FBC FlyBy – order your packaged product and merchandise online, then pick up from outside the Brewery.

As a member of the tight knit community of Fernie, FBC understands the importance of giving back to their community and in December 2013, the Cheers to Charity program was born. This program features a variety of worthy local causes, organizations and clubs, with all the proceeds from the sale of each Sample Flight going directly to the featured recipient. A popular addition to the Tasting Room, it has proven that beer tastes better when it’s for charity!

FBC distributes throughout British Columbia, Alberta, Manitoba and Saskatchewan, in retail stores as well as on draft. Ask for the award-winning beer selection while visiting pubs, restaurants and stores throughout the Kootenays and beyond. 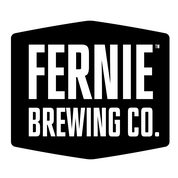 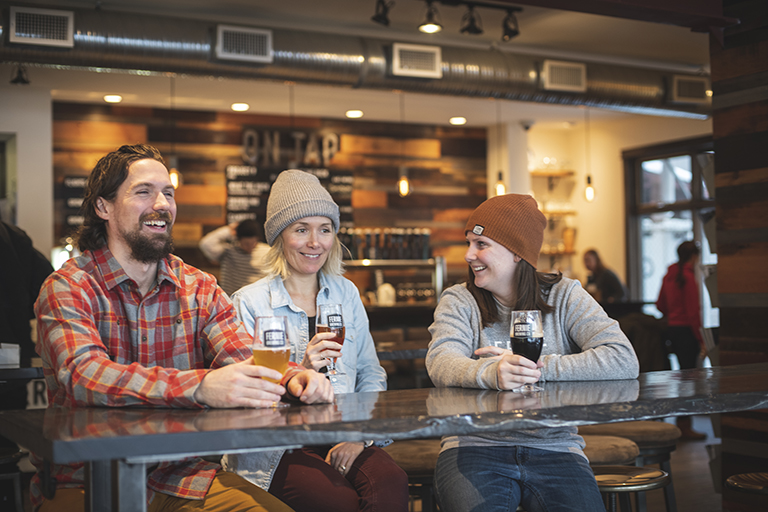 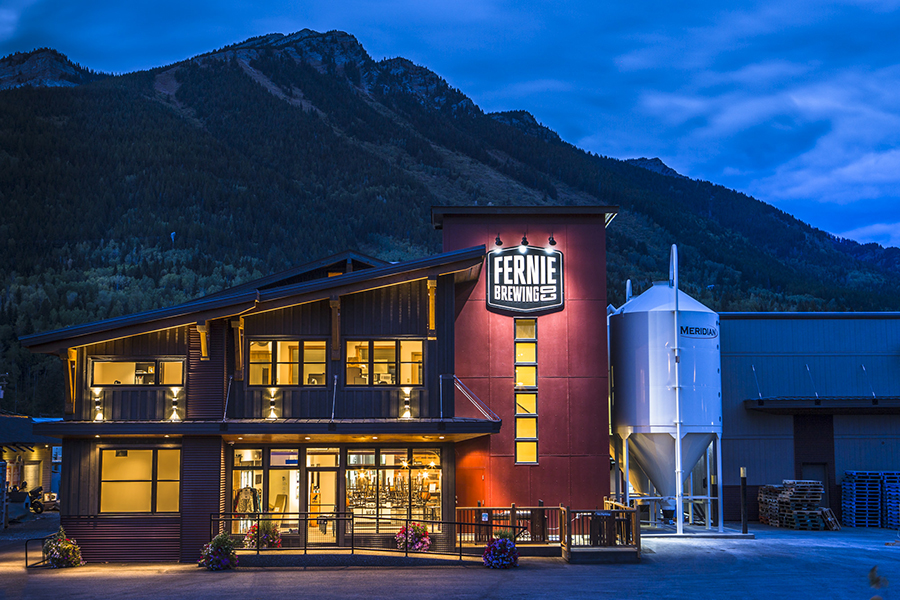 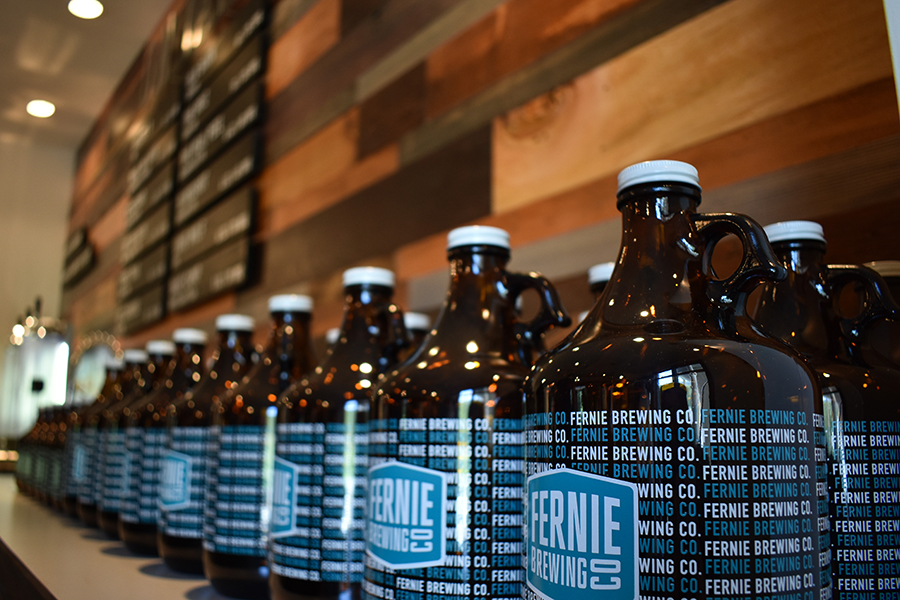