A century ago, the diverse landscape of this region was an awesome challenge for the builders of the Canadian Pacific Railway. Today it offers visitors a unique mixture of ice and mountain, beauty and challenge.

Within the park, the Rogers Pass, site of the largest controlled avalanche area in North America, has been designated a National Historic Site to commemorate the history of this national transportation corridor.

As they did thousands of years ago in the Ice Age, more than 400 glaciers are still sculpted in the landscape of the park’s many rugged and steep mountains.

The park’s steep slopes and the high annual snowfall make it one of the world’s most active avalanche zones. As you make your way to and through the 1,350 square kilometre (520 sq mi) park, you’ll see that many snow sheds protect sections of the TransCanada Hwy#1, as well as the railway, from avalanches. In fact, with up to 23 metres (75 ft) of snowfall each year, the park is the perfect place for scientists and geologists to study avalanches.

Because half of Glacier National Park is above the treeline, visitors can hike almost any of the park’s many trails and experience alpine tundra where, for a few weeks each summer, the meadows burst into a sea of flowers. At lower altitudes, the high precipitation has created a lush rain forest of cedar and hemlock.

What to See and Do: 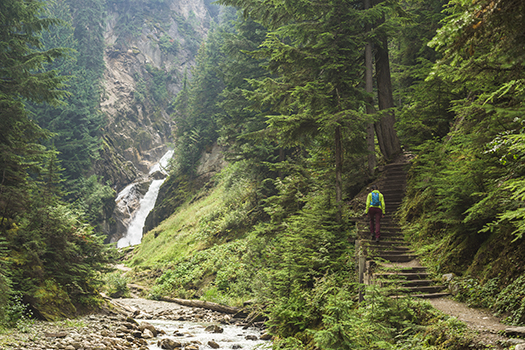 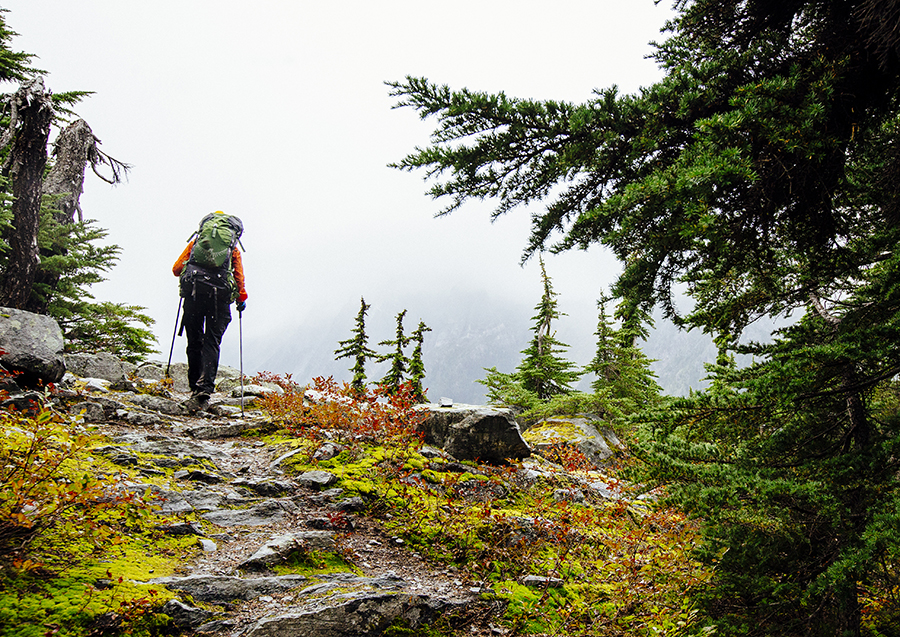