Kaslo is one of British Columbia’s prettiest villages – set on the shores of Kootenay Lake, the Purcell Mountains tower above and the wide tree-lined streets and stately old houses exude charm.

It is also home to the world’s oldest passenger sternwheeler, the SS Moyie, an international treasure. Berthed at the edge of Kootenay Lake, the sternwheeler rests permanently in her former port of call at 324 Front Street.

The town was built on the wealth created by the silver boom of the late 1800s and the hills surrounding Kaslo are rich in the history of those bygone days. The north arm of Kootenay Lake is richly endowed with a fascinating history and the area has retained many of the heritage sites of the past.

Also in Kaslo, the Langham Hotel, which was saved from demolition in the 1970s, now serves the community as a performance venue, art gallery and artist studios.

Things to See & Do in Kaslo

Kaslo River Trail
A scenic riverside ramble (6 km easy), looping the north and south sides of the Kaslo River. The beautiful 30 m (100 ft) covered bridge is the half-way point. Kaslo River Trail and others in the area.

Saturday Market
A wonderful market during the summer at the Front Street Park.

SS Moyie National Historic Site
The SS Moyie launched in 1898 and operated for almost 60 years. Today, it is beautifully restored and is set on the shore at 324 Front Street.

Kaslo has a great downtown. 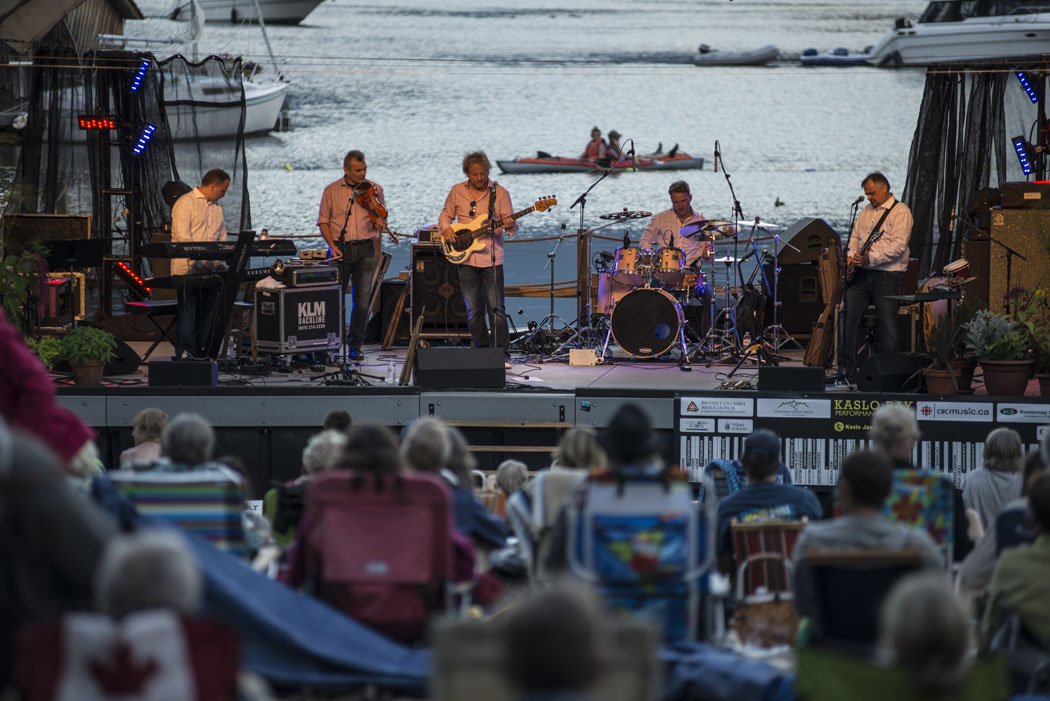 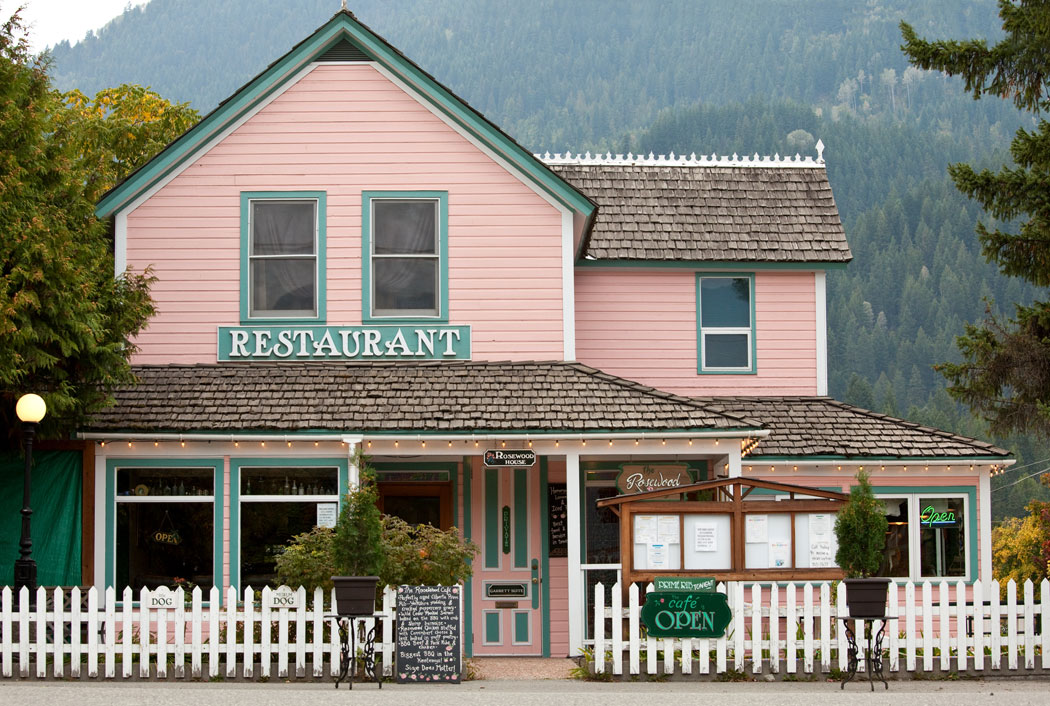 The village of Kaslo offers a number of dining options. 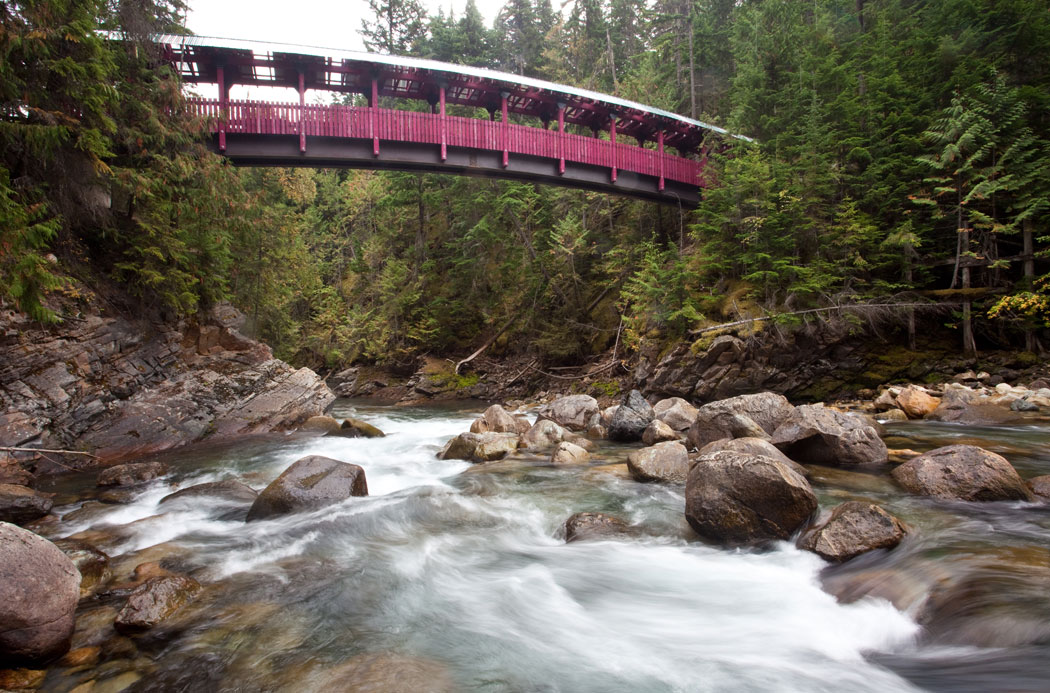