Mt. Begbie Brewing Company is based in the beautiful city of Revelstoke and is named after Mt. Begbie, a majestic glacial mountain that dominates the Revelstoke skyline. The brewery is owned and operated by Bart and Tracey Larson whose love for beer and the quest for mountain living lured them to Revelstoke. The Brewery opened in 1996.

Over the years, the company has expanded and relocated three times to accommodate growth. The new brewery features a dedicated tasting room (open Mon to Sat, 11:30am-9pm), retail space and tours are offered at 4pm.

Mt. Begbie won ‘Brewery of the Year’ at the Canadian Brewing awards in 2017. High Country Kolsch also went on to win the ‘World Beer Awards – Best Kolsch’ in the world in 2017. 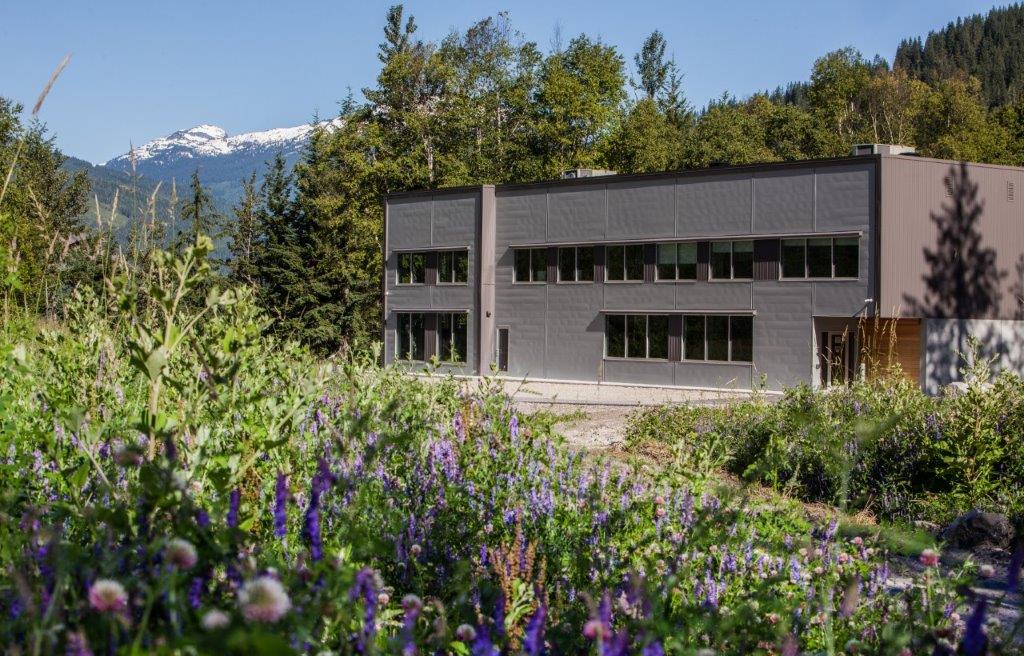 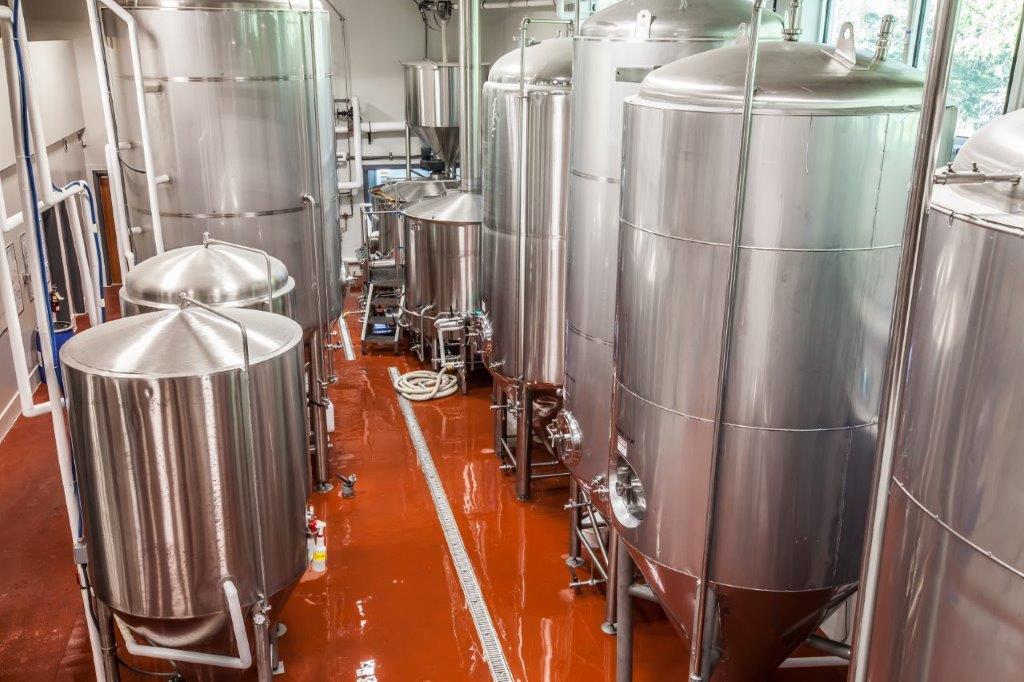 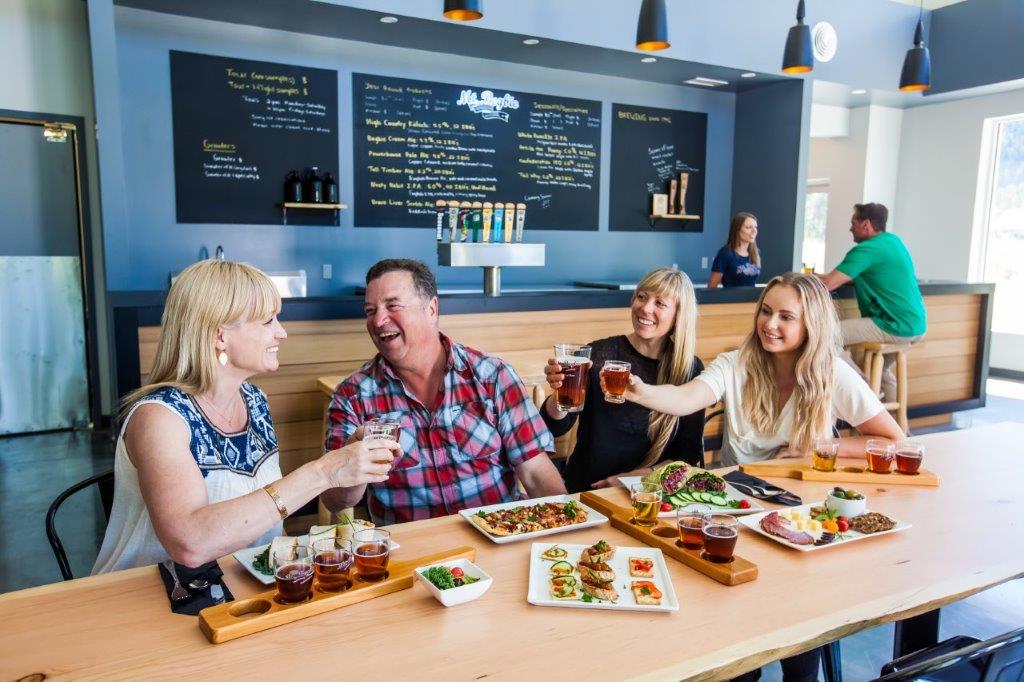 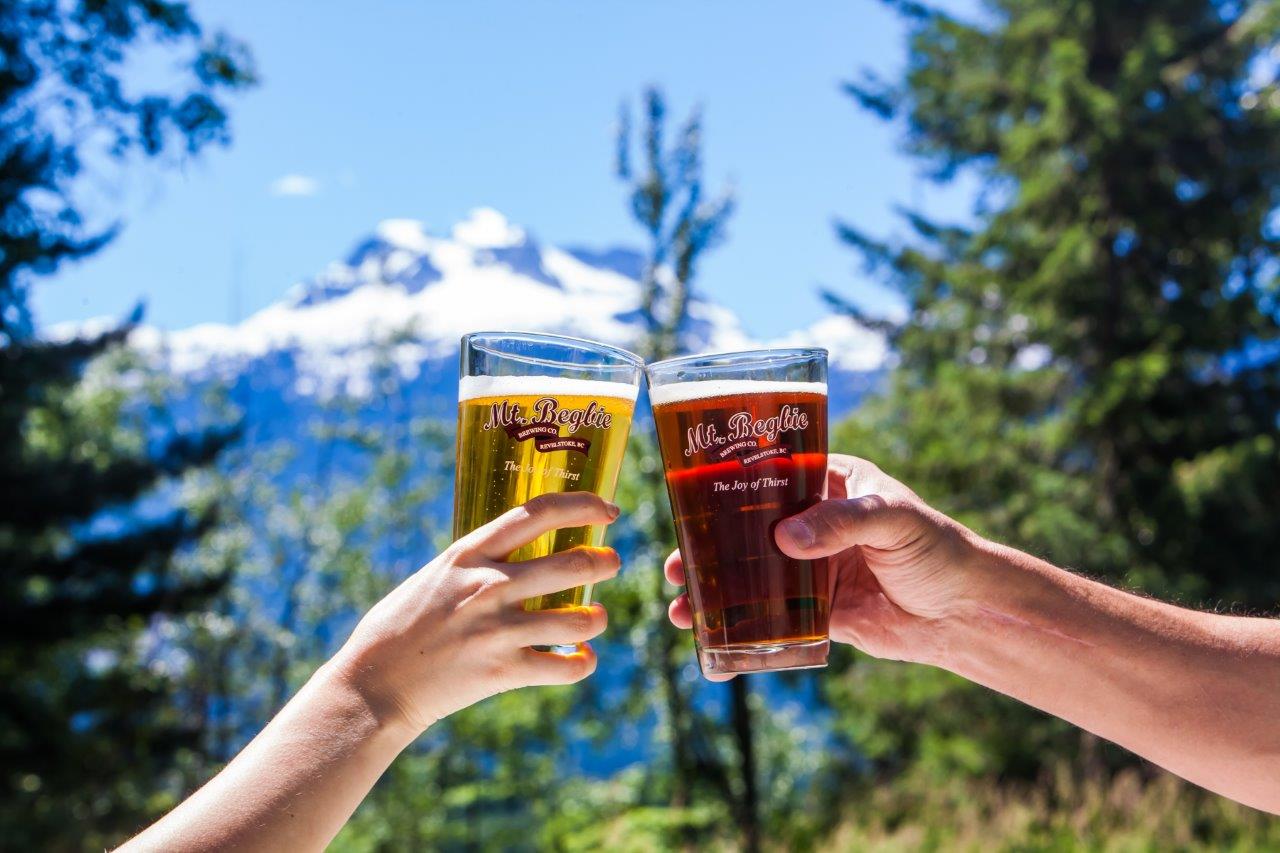 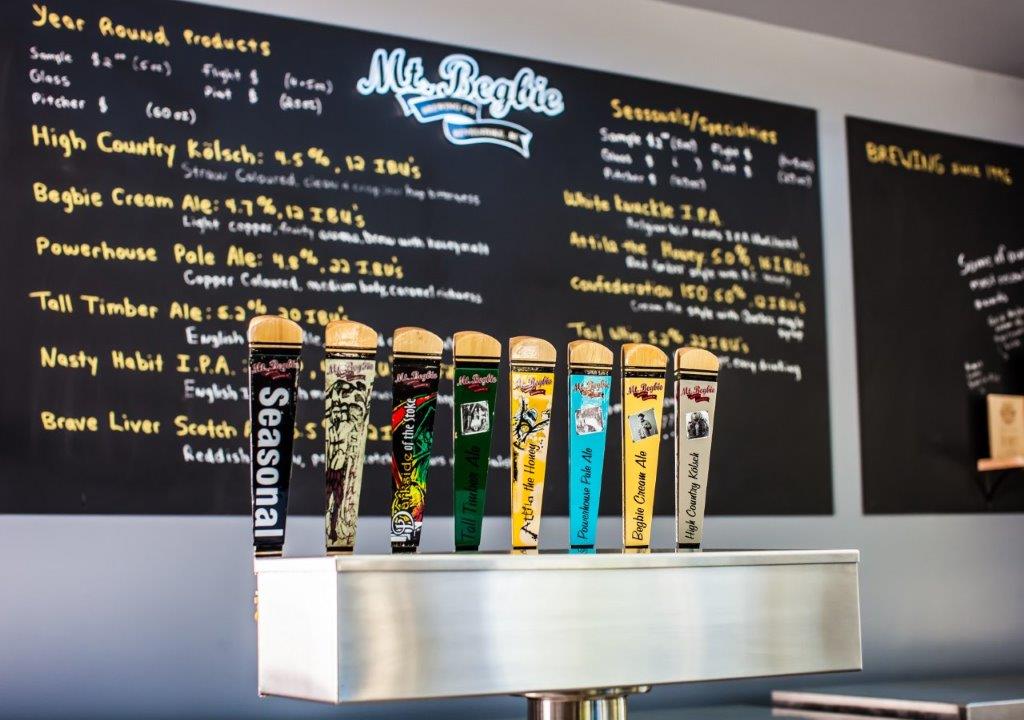