During World War II, over 20,000 Japanese Canadians were forcibly relocated from the coast to remote internment camps. This Centre is located on the site of one of the ten such camps in the Slocan Valley (near New Denver) and is dedicated to the preservation of the physical history and personal memories of Japanese Canadian internees. It is the only interpretive site of its kind in Canada and contains original internment shacks and a large hand carved Buddhist shrine that was built by a temple carpenter during the war. A beautiful commemorative garden has been created by master gardener and former internee, Mr. Roy Sumi. 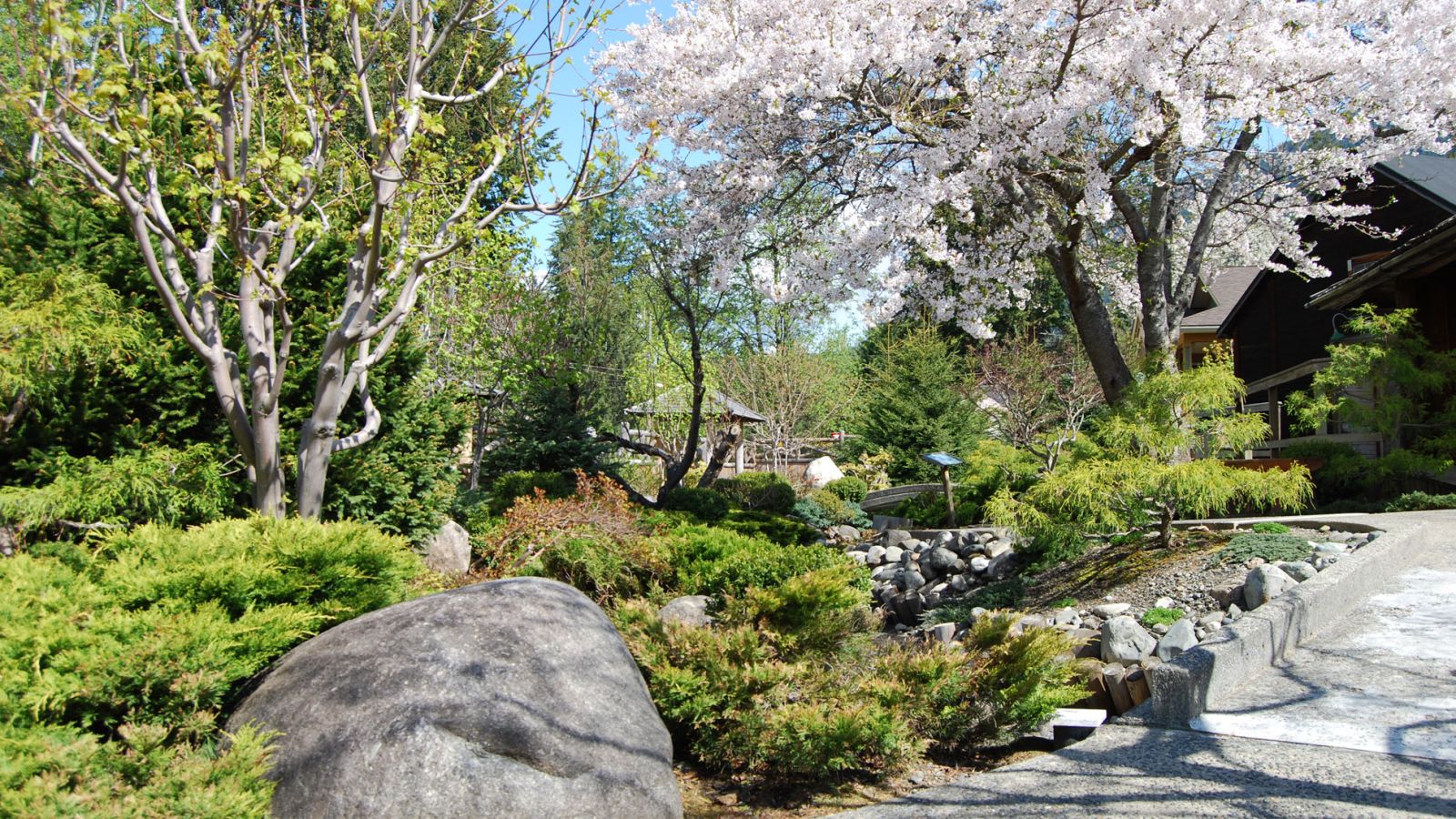