During World War II, over 20,000 Japanese Canadians were forcibly relocated from the coast to remote internment camps.

This Centre is located on the site of one of the ten such camps in the Slocan Valley (near New Denver) and is dedicated to the preservation of the physical history and personal memories of Japanese Canadian internees.

It is the only interpretive site of its kind in Canada and contains original internment shacks and a large hand carved Buddhist shrine that was built by a temple carpenter during the war. A beautiful commemorative garden has been created by master gardener and former internee, Mr. Roy Sumi.

Link to more Japanese Historic Sites in BC.

The villages of Slocan, New Denver, Silverton and additional communities sit quietly on the shores of Slocan Lake. In the south area of the valley, the most noticeable communities are Crescent Valley, Slocan Park and Winlaw and they would also offer the most services for travellers.

Today, the largest centre in the valley is New Denver with a population of 504.

Summit Lake marks the northern boundaries of the Valley. The Selkirk Mountains rise over 500 metres (1,500 ft) above the lake, creating a beautiful backdrop. Silverton is a quaint village, five kilometres (3 mi) south of New Denver, situated on the shores of beautiful Slocan Lake. 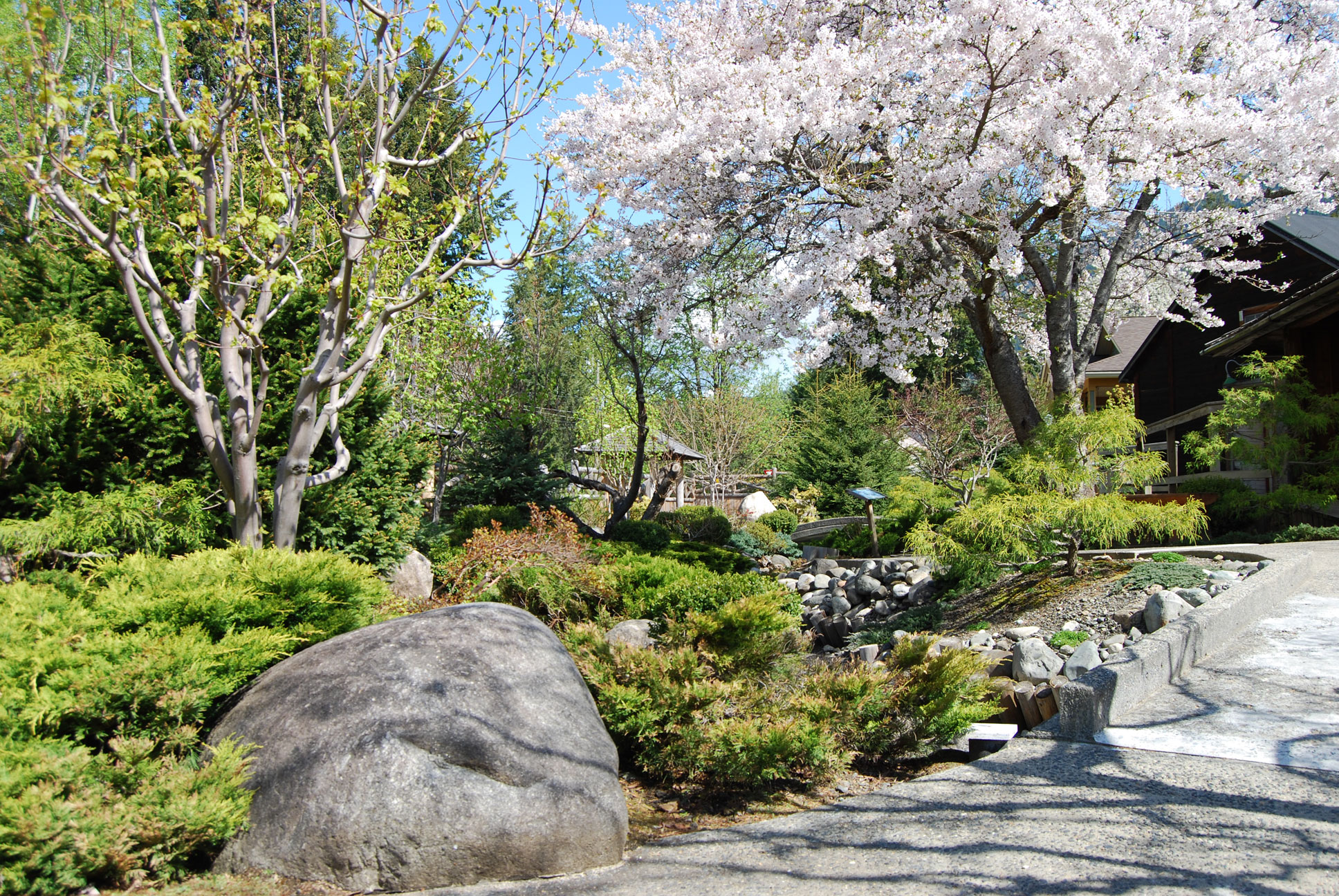