Yoho National Park is 1,313 square kilometre (505 sq mi) with 28 mountain peaks which reach more than 3,000 metres towards the sky. With breathtaking scenery, Yoho National Park offers hikers, campers and sightseers lots to see and do in one of the most beautiful settings on earth.

Thanks to the early days of Canada’s ambitious rail system, the high, snowy peaks and tangled forests which were once impassible are now accessible to the wilderness adventurer.

After the railroad opened up the area, a golden era of mountaineering and exploring began that created a culture rich in heroic stories, stunning artwork and volumes of literary work celebrating the special features of this area. It also led to the discovery of one of the worlds most important fossil finds – the Burgess Shale.

High in the mountains above Emerald Lake, the Burgess Shale preserves in delicate detail the remains of an incredible variety of life forms from the Middle Cambrian time period. More than 500 million years old, the Burgess Shale fossils have expanded modern day society’s understanding of the early evolution of modern animal life.

Some of the heritage attractions within Yoho National Park include the Spiral Tunnels, which were cut through the parks mountains to make way for the railroad; Takakkaw Falls, with a free fall of 254 metres; the Natural Bridge, where the Kicking Horse River has carved its way through solid rock and the Twin Falls Tea House Historic Site, a destination for generations of hikers exploring the Yoho backcountry.

With rockwalls and waterfalls, Yoho is a pocket of dramatic wilderness that offers adventurous travellers the chance to connect with nature, understand its complexities and appreciate its wild beauty.

An indoor exhibit at the Field Visitor Centre displays fossil specimens, while an outdoor exhibit offers visitors more in-depth information on these fascinating fossils.  The village of Field is quaint with artisan shops, dining & overnighting opportunities such as Truffle Pigs Bistro and Lodge.

What to See and Do: 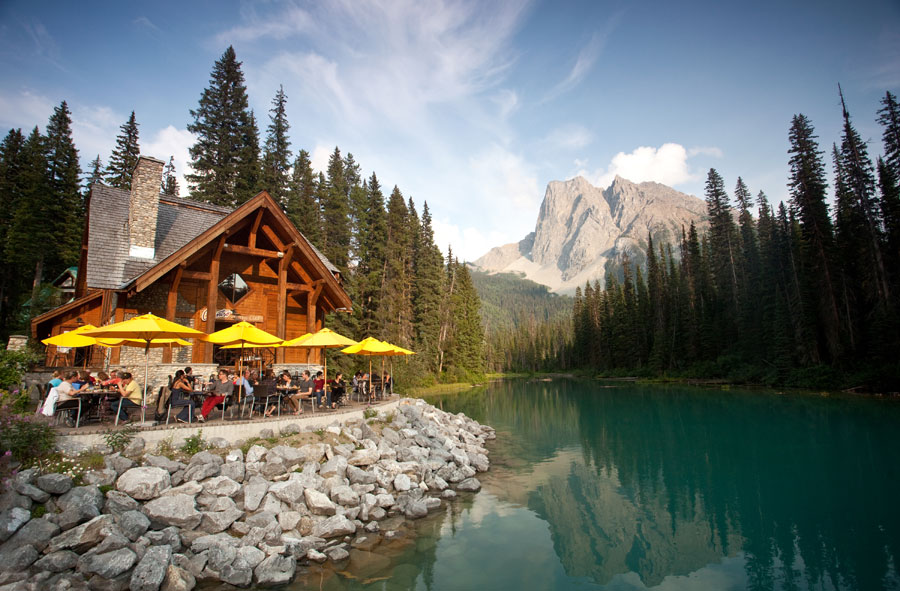 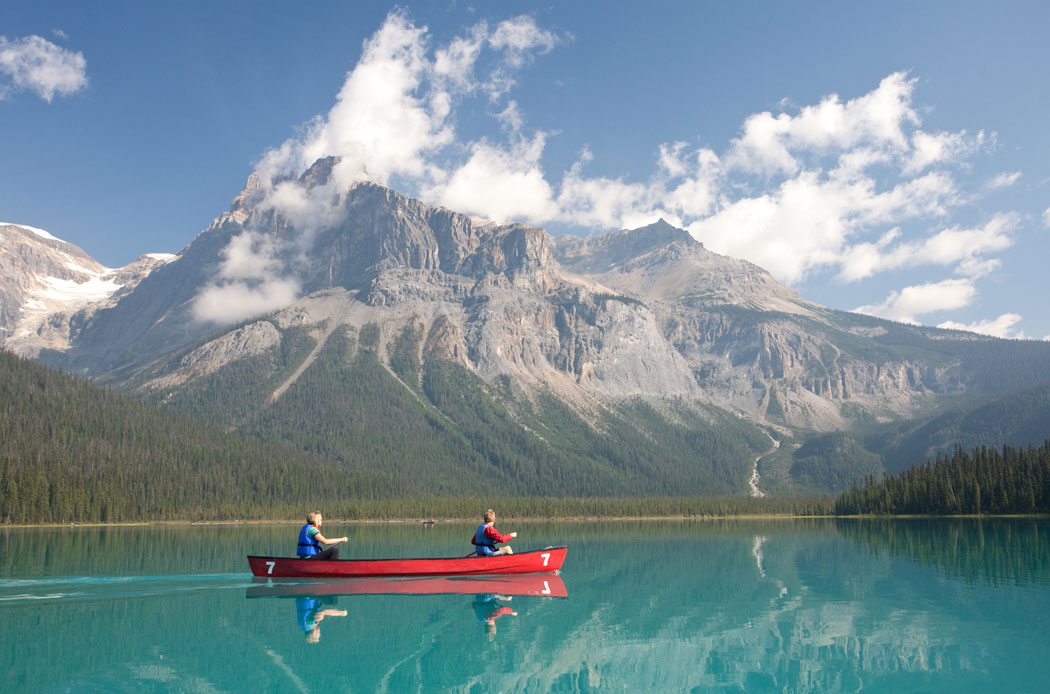 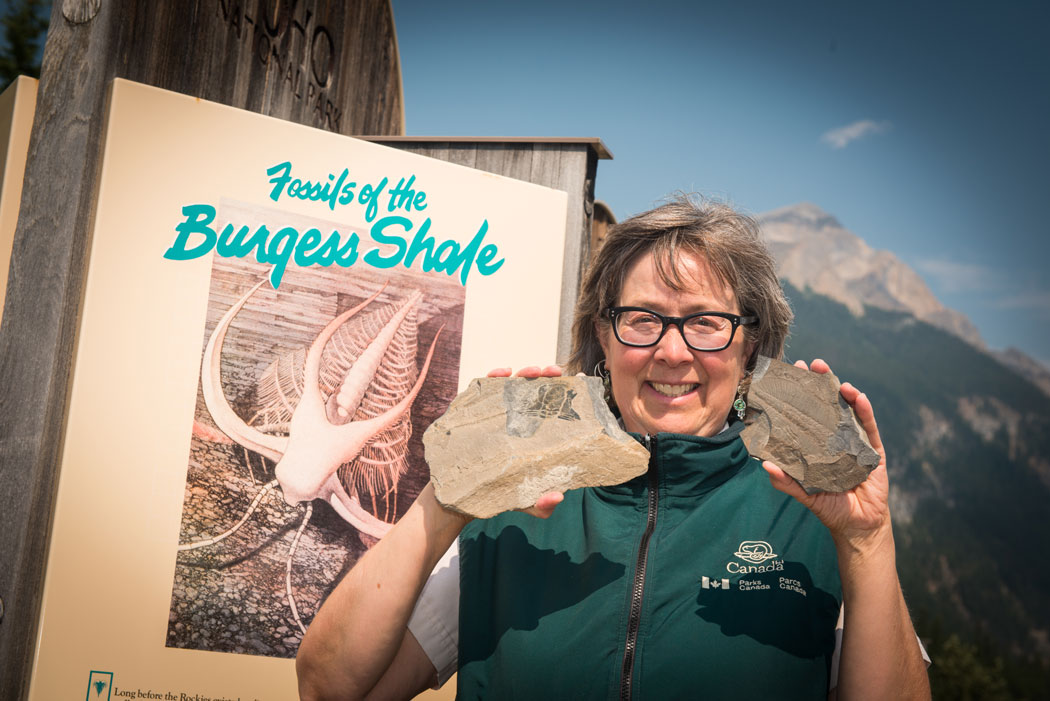 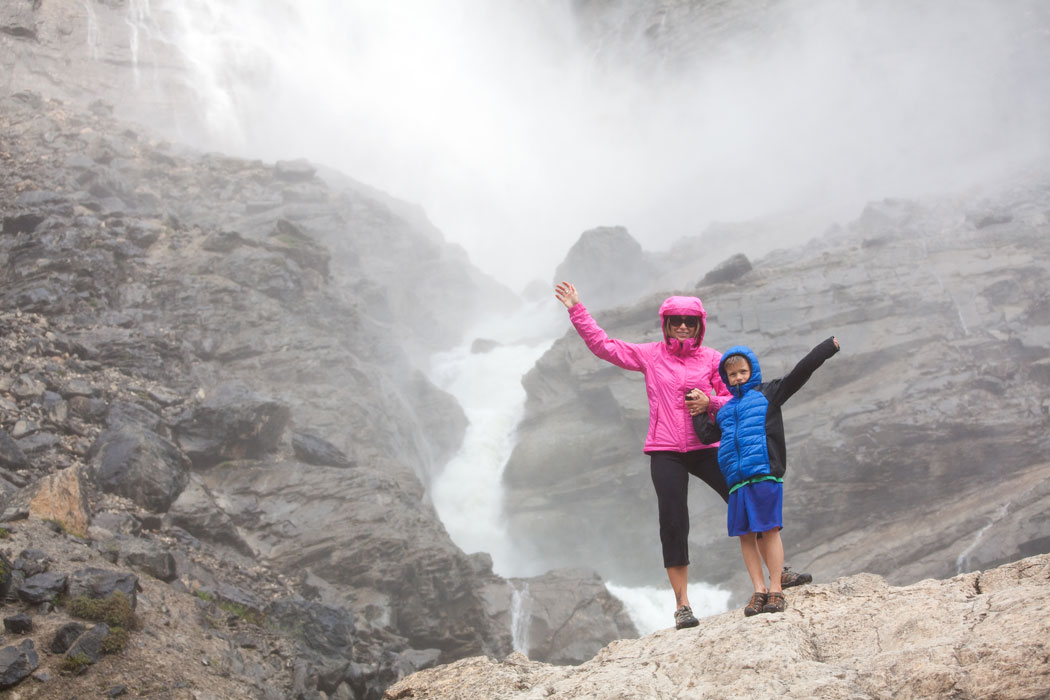 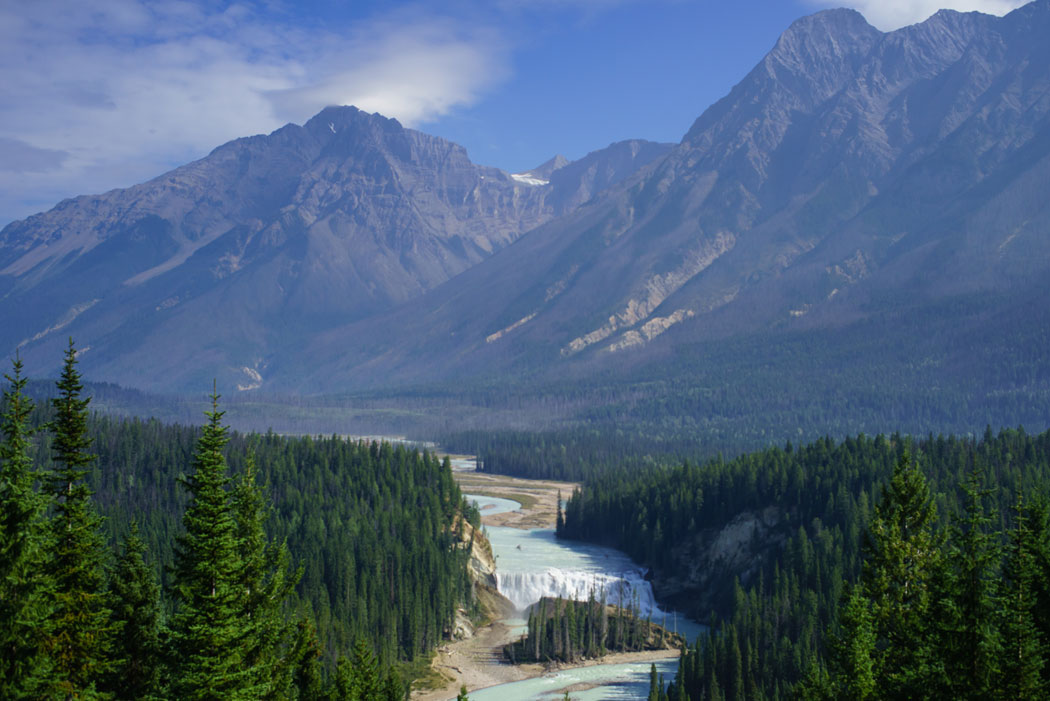