Fall into the past, relive the memories and enjoy the folklore of the island by going through the Chapel House in Castlegar. The Island park will take you back several thousand years to when the Lakes Salish people first fished and built their winter pit-houses; when explorer David Thompson sailed down the Columbia River over 200 years ago and when Alexander Zuckerberg built his unique Russian Orthodox Chapel House.

Alexander Zuckerberg, a great Russian writer, humanitarian and pacifist, came to Canada to teach Doukhobor children. Shortly afterwards, he settled on the island (later named Zuckerberg Island) and began building the Chapel House. Zuckerberg was as unique as his work and is greatly admired to this day by many people.

Zuckerberg Island Heritage Park offers you natural, beautiful groomed trails and fabulous views of the confluence of the Kootenay and the Columbia Rivers. Located at the corner of 9th Street and 7th Avenue. The Park is open year-round and the Chapel House is open seven days a week, May to August. Admission by donation. 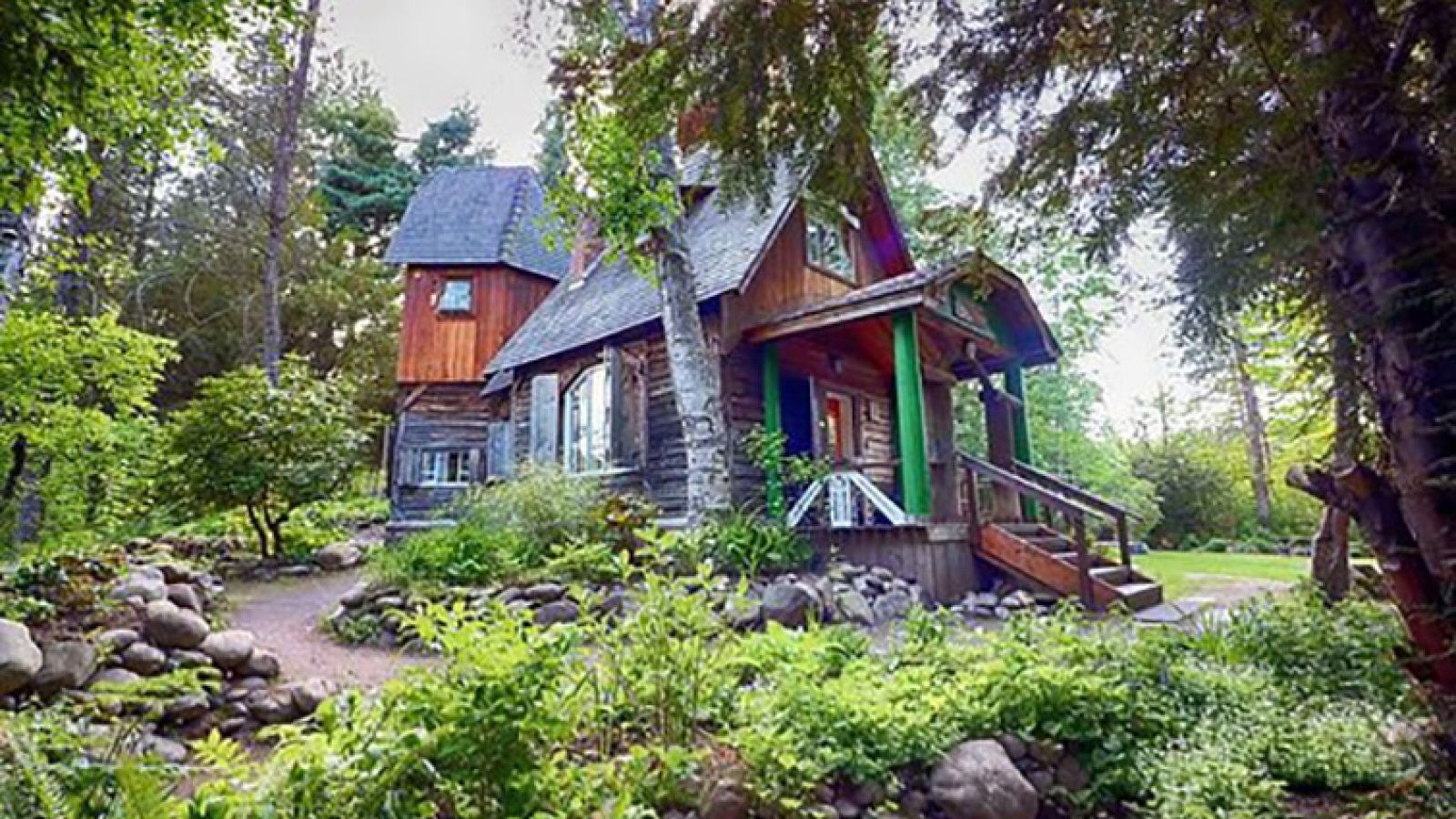