The arts and culture scene in the Kootenay Rockies is vibrant, to say the least.  Eclectic art galleries, one-of-a-kind studios, museums, Victorian-era architecture and festivals including music, food and crafts are constantly happening in the many quaint mountain towns that dot this area.

Let’s begin this tour in the city of Creston – a retreat for outdoor adventurers, foodies, creative souls and lovers of the land. Enjoy a tour, pick your own fruit, taste cheese, meet the cows, browse the art studios, view the murals, sample at the wineries and brewery.

Highway 3A is a popular touring route alongside Kootenay lake and includes a number of quaint communities: Wynndel, Sanca, Boswell, Gray Creek, Riondel and Kootenay Bay Ferry Landing. It is easily one of the most scenic stretches in Canada.

Crawford Bay is home to one of the most vibrant and eclectic artisan groups in all of British Columbia. There are numerous quaint and tucked-away studios to visit.  Blacksmithing, weaving, broom making, copper enameling, wood carving, pottery and more!

Kootenay Lake Ferry is a free ride and also the longest in the world.

The Nelson and Kootenay Lake area is brimming with a diversity of mountain culture with  a vivid past of Victorian architecture, vibrant art scenes and colourful cultural histories.  Nelson is known as the Number One Small Arts Town in Canada.

Spend a day or two exploring the city of Nelson:

Castlegar is situated at the confluence of the Kootenay and Columbia Rivers and has a strong historical connection to the Doukhobors, a pacifist religious sect that fled Russia in the early 20th century.

Tour the nearby cities of Rossland and Trail before looping back to Creston.

Rossland is perched in the Monashee Mountains and is known today as the Mountain Biking Capital of Canada. Trail was established in the 1890s and is located on the banks of the Columbia River.

CULINARY DELIGHTS FOR ROSSLAND and TRAIL

OVERNIGHTING OPTIONS FOR ROSSLAND and TRAIL

GETTING HERE BY ROAD

In the north, the TransCanada Hwy #1 follows the route of the Canadian Pacific Railway through four of Canada’s National Parks, connecting Calgary with Vancouver and the coast.

LINKS TO INFO ON

Know Before You Go

Kootenay Made
We have an abundance of delicious craft breweries, distilleries, cideries, a meadery, wineries and coffee roasters in the region that offer some of the world’s best refreshments. And, don’t get us started on our artisans, we have so many talented craft-persons in the region who share their love of making us beautiful things.  But we also have some other hand-crafted ‘Kootenay home-made’ products that you may have never heard about. Read about our top items from our Kootenay mountain communities.
READ MORE

Sculpture Capital of Canada
With a population that is 7,000 strong, the community of Castlegar harbours a deeply rooted desire to nurture burgeoning artists, all while encouraging enthusiasts to take it outside. Castlegar’s Sculpturewalk is the ‘Sculpture Capital of Canada’, a collection of local and international works artfully displayed throughout the city’s parks and plazas.
READ MORE

Doukhobor Lore
A pacifist sect of the Russian Orthodox Church, the Doukhobors have had a profound impact on the Kootenay Rockies region for over a century. In this episode, travel back in time and meet the great, great grandson of Peter Verigin, an influential leader who was killed in what is considered Canada’s first act of terrorism. Then, visit a family-owned state-of-the-art sawmill that’s taking forestry into a more value-added future.
LISTEN 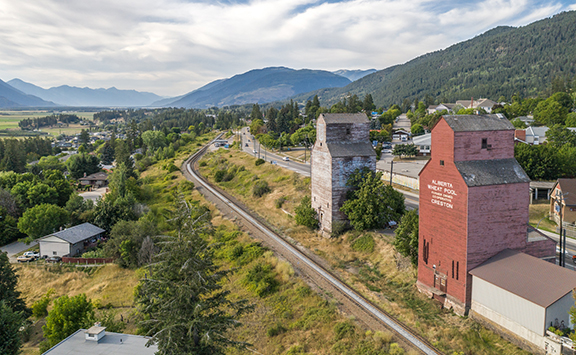 Welcome to the city of Creston. 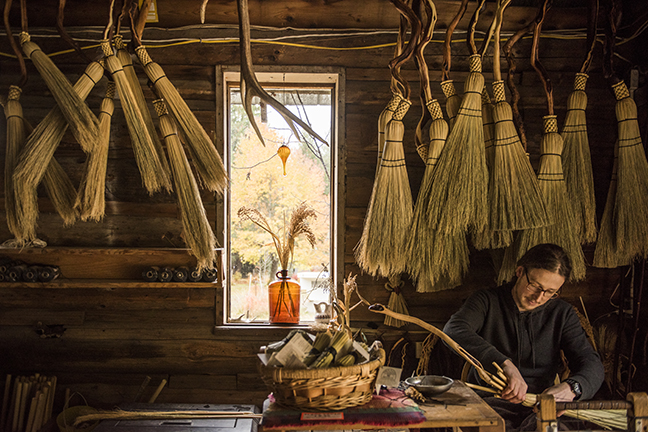 Artisans of Crawford Bay include the North Woven Broom Co. 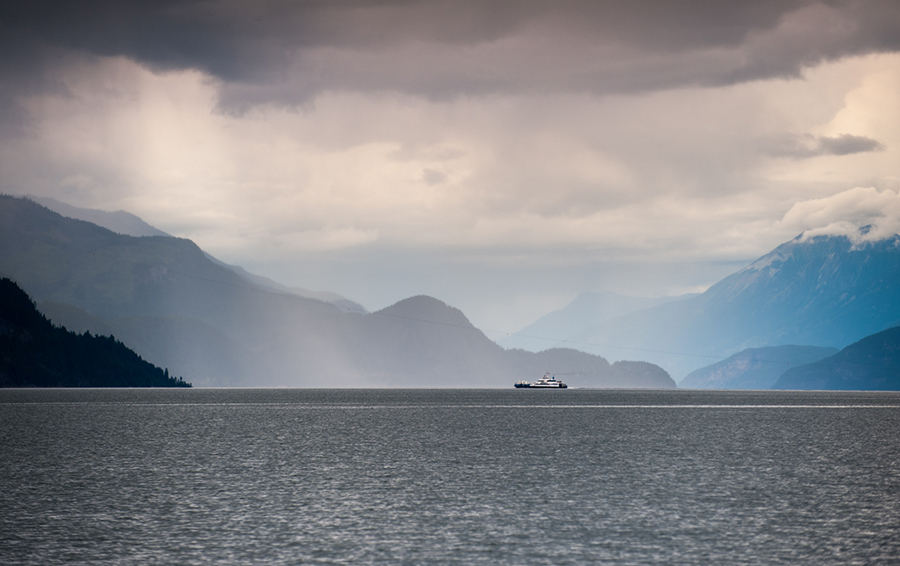 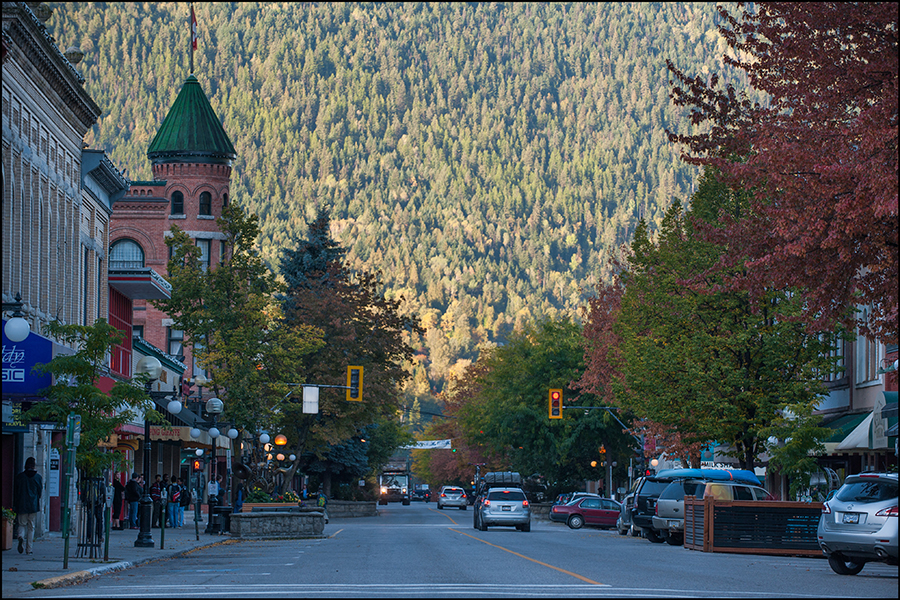 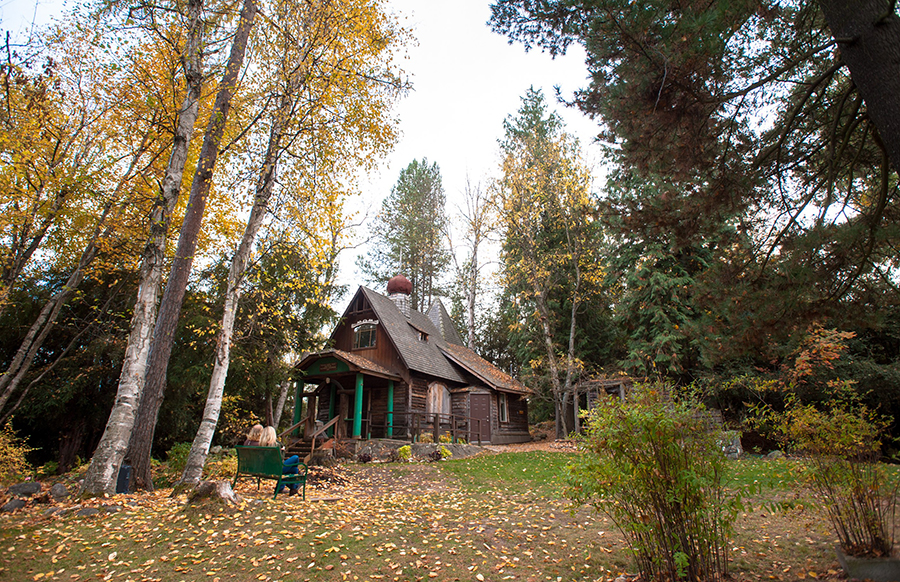